Our holiday camps are an ideal opportunity for children aged 3  to  11  to reconnect with nature and be immersed in our woodland setting. Our woodland campers spend their days exploring the woodland, den building, using tools, hunting for minibeasts, campfire cooking, and creating woodland art. We build, we balance, we laugh and we generally get very, very dirty.

Our play based and child led approach means that children are free to be as creative and imaginative as they please.

As we will be outdoors every day come rain or shine, please ensure campers have the following items in order to remain comfortable:

A high quality waterproof jacket and trousers made from PU material – don’t be fooled by these ‘water resistant’ little numbers, we’ve tried out a lot of coats and ones made of PU material are essential if your Little Squirrel is to remain happy and comfortable. We recommend Wet Wednesdays PU Essentials Rain set. www.wetwednesdays.co.uk

A complete change of clothes in a small backpack

On sunny days, we ask that you apply a long lasting suncream prior to arrival.

In the event of high winds or lightening where it is unsafe to go into the woods, we will remain in our enormous barn.

All camp bookings made will be non – refundable. In the event of a lockdown,  or closure, fees will be refunded. 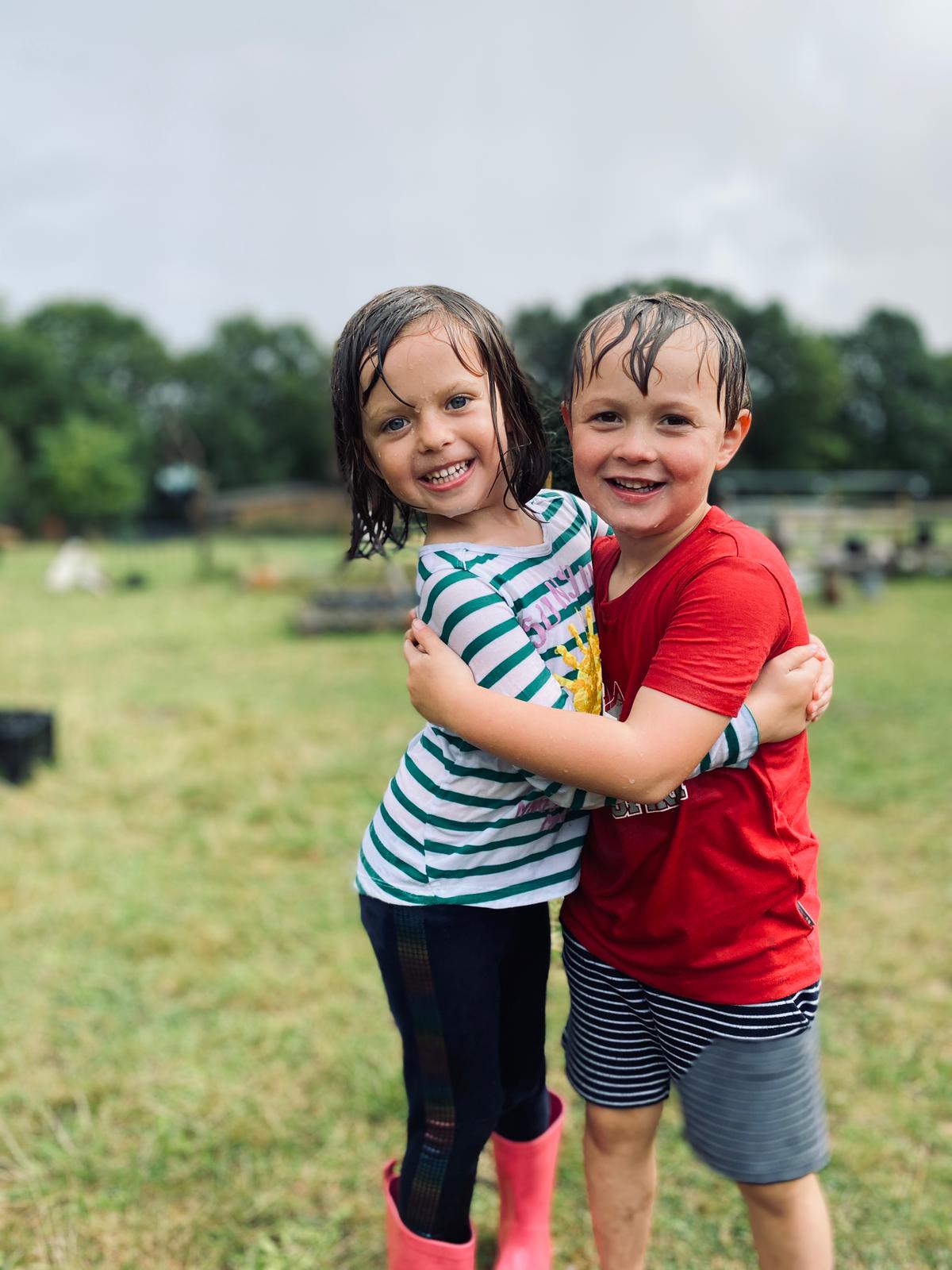 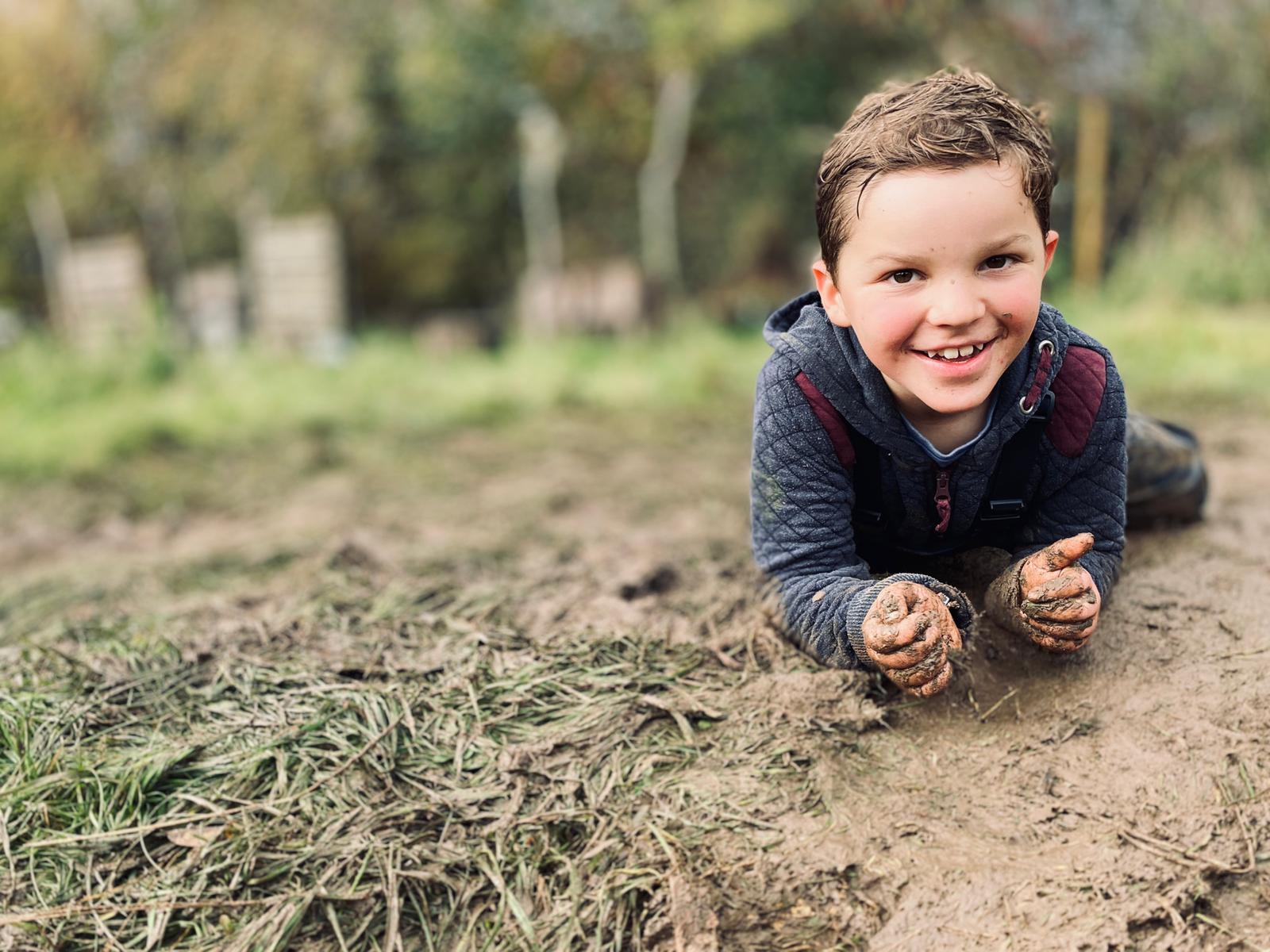 What is defined as outdoor learning?

Outdoor learning involves the transformation of knowledge, skills, attitudes and behaviours through direct engagement with the outdoor environment for the personal and social benefit of individuals, families, society and the planet.

Where is your holiday club based?

We are a holiday club based in Wiltshire but we also have days out in Somerset and Dorset.

What makes a program Reggio-Inspired?

The first pillar of a Reggio-inspired approach to education is the way in which a child, as a human being, is perceived.

The Reggio-inspired approach to early childhood education and its view of the child embraces the importance and connectivity of all these views of a child.

In a Reggio-inspired program, each child is viewed as an individual. They are capable, competent human beings with great capacity and creativity. The child isn’t someone to be shaped and formed but rather an individual who already has their own unique personality and abilities, who’s on a journey toward making their place in the world.

Carlina Rinaldi worked with Loris Malaguzzi in the municipal infant toddler and preschool system of Reggio Emilia. She so eloquently describes the Reggio-inspired view of the child as such:

“The cornerstone of our experience, based on practice, theory, and research, is the image of the children as rich, strong, and powerful. The emphasis is placed on seeing the children as unique subjects with rights rather than simply needs.

They have potential, plasticity, the desire to grow, curiosity, the ability to be amazed, and the desire to relate to other people and to communicate.”